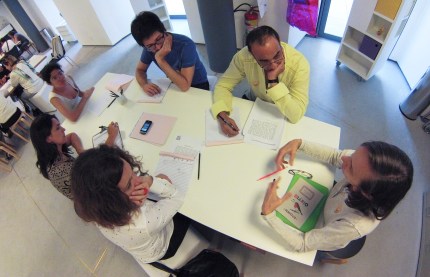 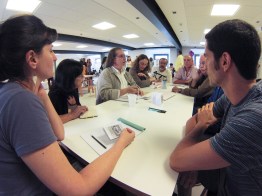 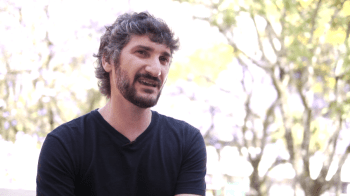 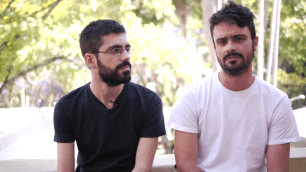 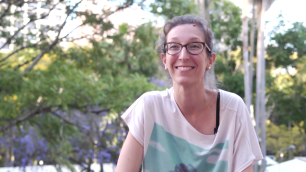 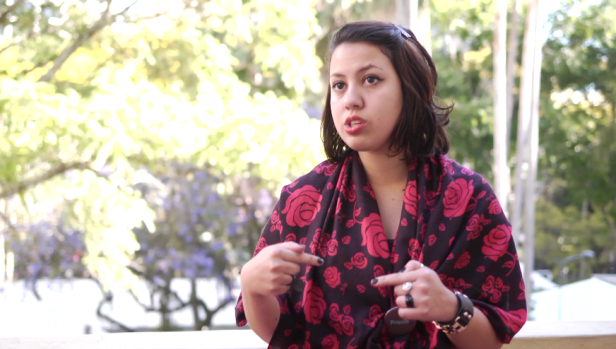 Publicness in Art was a series of regional seminars coordinated by Instituto MESA and funded by the 10th edition of the Brazilian National Art Foundation´s (Funarte) grant initiative, Networks of Encounters in the Visual Arts. The series aimed to reflect on the ethical and aesthetic complexity and public roles and possibilities of contemporary artistic production in three distinct national regions and contexts: a) city and periphery of Rio de Janeiro/State of Rio de Janeiro b) Porto Alegre/State of Rio Grande de Sul and c) Juazeiro de Norte, Cariri/Sertão region/State of Ceará.

Each regional seminar assumed a distinctly different format and thematic focus and was planned in collaboration with local institutions, artists, curators, and educators: Rio de Janeiro with Casa Daros and the institution’s manager of art and education, Bia Jabor, former director of art and education Eugenio Valdés Figueroa, and Art is Education program coordinator, Roberta Condeixa; Porto Alegre with independent curator/educator Mônica Hoff, also former coordinator of the pedagogic project of the Mercosul Biennial Foundation and one of the curators of the 9th Mercosul Biennial and the artists/educators Diana Kolker and Rafa Éis, members of Coletivo E, who also participated in the pedagogic project programs in this and other biennials; Juazeiro do Norte with Cariri Cultural Center of the Bank of the North East and the manager of the Cultural Center of the Bank of the North East, Fortaleza, Jacqueline Medeiros, the artist José Rufino, the director of the Museum of Contemporary Art, Niterói (MAC) and Federal Fluminense University (UFF) art professor, Luiz Guilherme Vergara, researcher in popular culture focusing on the Sertão region and director of the Arts Center at UFF, Leonardo Guelman, and the curator and director of the Scottish Sculpture Workshop, Nuno Sacramento, as well as the participation and collaboration of Felipe Caixeta, researcher of the Sertão region and masters student at UFF and the videographer Daniel Leão.

Subsequently, a national seminar was organized in collaboration with MAC that brought together regional perspectives and discussed questions arising from the debates in each locale. In addition to the institutional and regional collaborators other national seminar invitees included: researchers Sabrina Marques Parracho Sant’anna and Tania Rivera; critic/curator Frederico Morais, who spoke for the first time publicly on the 1997 inaugural edition of the Mercosul Biennial; the artist Katie Van Scherpenberg who performed 14+1: sal grosso sobre areia (14 + 1 sea salt on sand) an invention on the Boa Viagem beach next to the museum; and the collective ¡NoPasaran!, who presented their film É tudo mentira (Vinegar Syndrome). The third issue of the magazine Revista MESA presents the three encounters in the form of case studies with video documentation, essays, and poetic reflections.