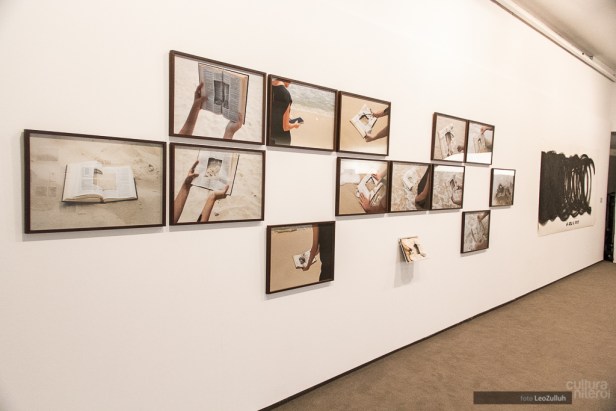 In December 2016 Instituto MESA launched the first in a new series of MESA Podcasts featuring interviews and discussions with artists, educators and researchers. Developed in collaboration with the Museum of Contemporary Art of Niterói (MAC), the 1st MESA Podcast addresses questions of environmental art and social activism related to the exhibition Baía de Guanabara: Águas e Vidas Escondidas (Guanabara Bay: Hidden Lives and Waters) held at MAC from August 6 to November 6, 2016.

MESA Podcast # 1 presents perspectives on the exhibition and related projects through the voices of artists and collaborators who were able to participate on the day of the recording on November 5, 2016, despite a significant storm in Rio de Janeiro. Many thanks to: Rodrigo Braga, Pierre Crapez, Ignês Albuquerque, Regina de Paula, Lia do Rio, Martha Niklaus, Mercedes Lachmann and Breno Platais.

For more information on the exhibition and some of the artists and projects represented see: