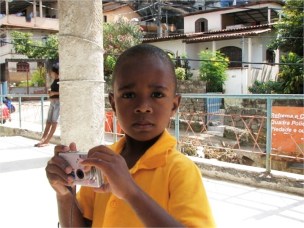 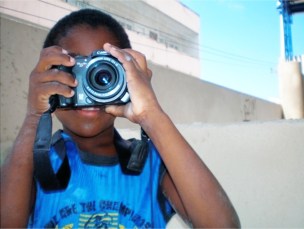 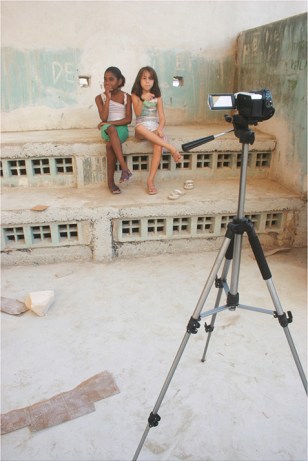 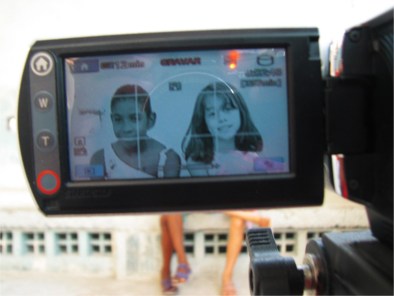 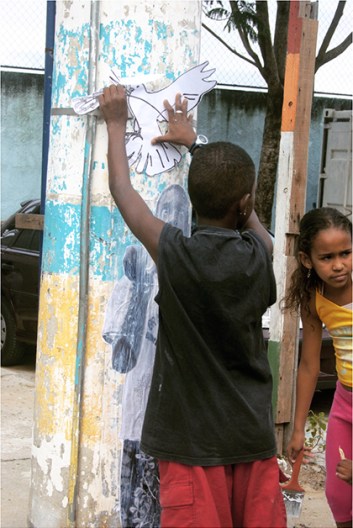 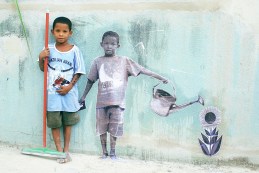 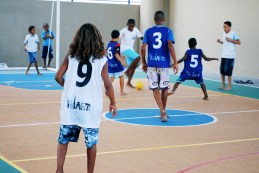 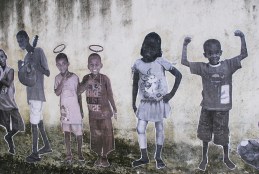 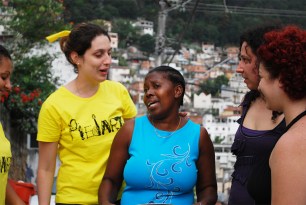 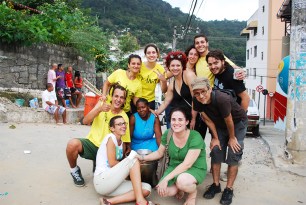 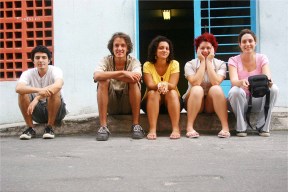 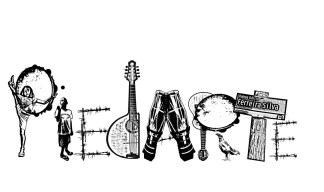 In April 2009 the Museum of Art of Espírito Santo Dionísio Del Santo (MAES) presented the exhibition Andy Warhol: Art for Everyday . Drawing its curatorial themes from the artist’s own practices of collecting, documenting, reproducing, collaborating and experimenting, the exhibition aimed to examine the key role of process in Warhol’s work combined with the concept of a museum inspired by these practices to effect new artistic and educational possibilities both inside and outside the gallery context. As a means of exploring this possibility and as part of the curatorial proposal, artists and researchers were invited to develop a project of socio-cultural agency for the Morro of Piedade, a favela community located close to the museum. Inspired by the public art and education initiative Comuniarte at MAC of Niterói, not as a model but rather as a guiding principle of a way of working that constructs with and within its context, the project, named Piedarte, was developed by engaging directly with the community on a daily basis exploring diverse communicative and artistic exchanges.

As a way of critically supporting the project, two seminars were organized to catalyze and reflect on the cultural and artistic processes and theories in play in this expanded field of social art practice. On the weekend of the opening of the Warhol exhibition, the collaborators from the Comuniarte project developed in Niterói presented the strategies employed, the context and challenges. At the end of the exhibition and the Piedarte project, professors from the Federal University of Espírito Santo were invited along with the project’s artists and researchers to present their reflections on the project, contemporary art practices and the role of the museum.