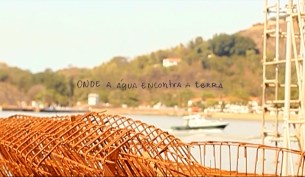 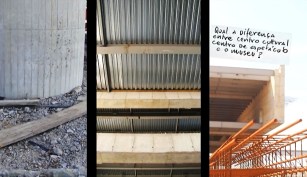 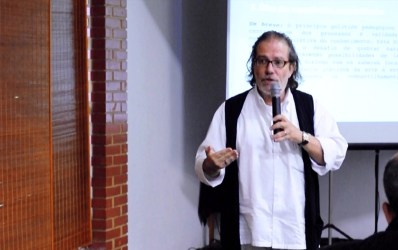 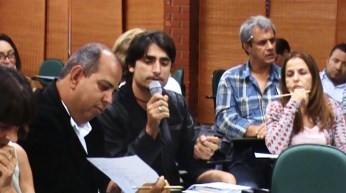 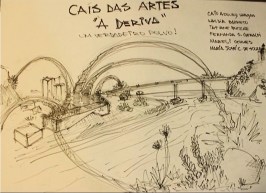 In 2010 and 2011 at the invitation of the Secretary of Culture of Espírito Santo and the Getúlio Vargas Foundation, Instituto MESA developed a proposal/vision for the educational role of Cais das Artes for the state of Espírito Santo, a new museum with the architecture of Paulo Mendes da Rocha that is in the process of being constructed in the city of Vitória.

With a vision of promoting an organic administrative and program model – a living structure – each stage of the study and planning process emphasized the importance of integrating education, curatorship and contemporary artistic practices, as well as museum studies and architecture, as a critical and creative means of absorbing and transforming the challenges of constructing a meaningful public role for an art museum in the 21st century.

As part of the process, we proposed the creation of a laboratory of participatory voices via two encounters/forums with professionals from different sectors in culture and education in the city of Vitoria. The encounters aimed to present and create an awareness of the plans for Cais, and to inaugurate an initial “critical reflecting listening group” of local interests debating key questions for the possible roles and horizons for a 21st-century museum: Why a museum? For what? For whom? And with whom? These questions acted as catalysts to promote an initial critique comprising diverse perspectives and local expectations and demands for Cais.These encounters were planned in collaboration with local curator Ana Luiza Bringuente and were filmed by artist Ivo Godoy resulting in the first poetic documentation of the museum’s history, titled Cais das Artes – Um maciço eco poético: Diretrizes conceituais e estruturais para o Cais das Artes [A massive poetic eco: conceptual and structural directives for Cais das Artes – Portuguese only].